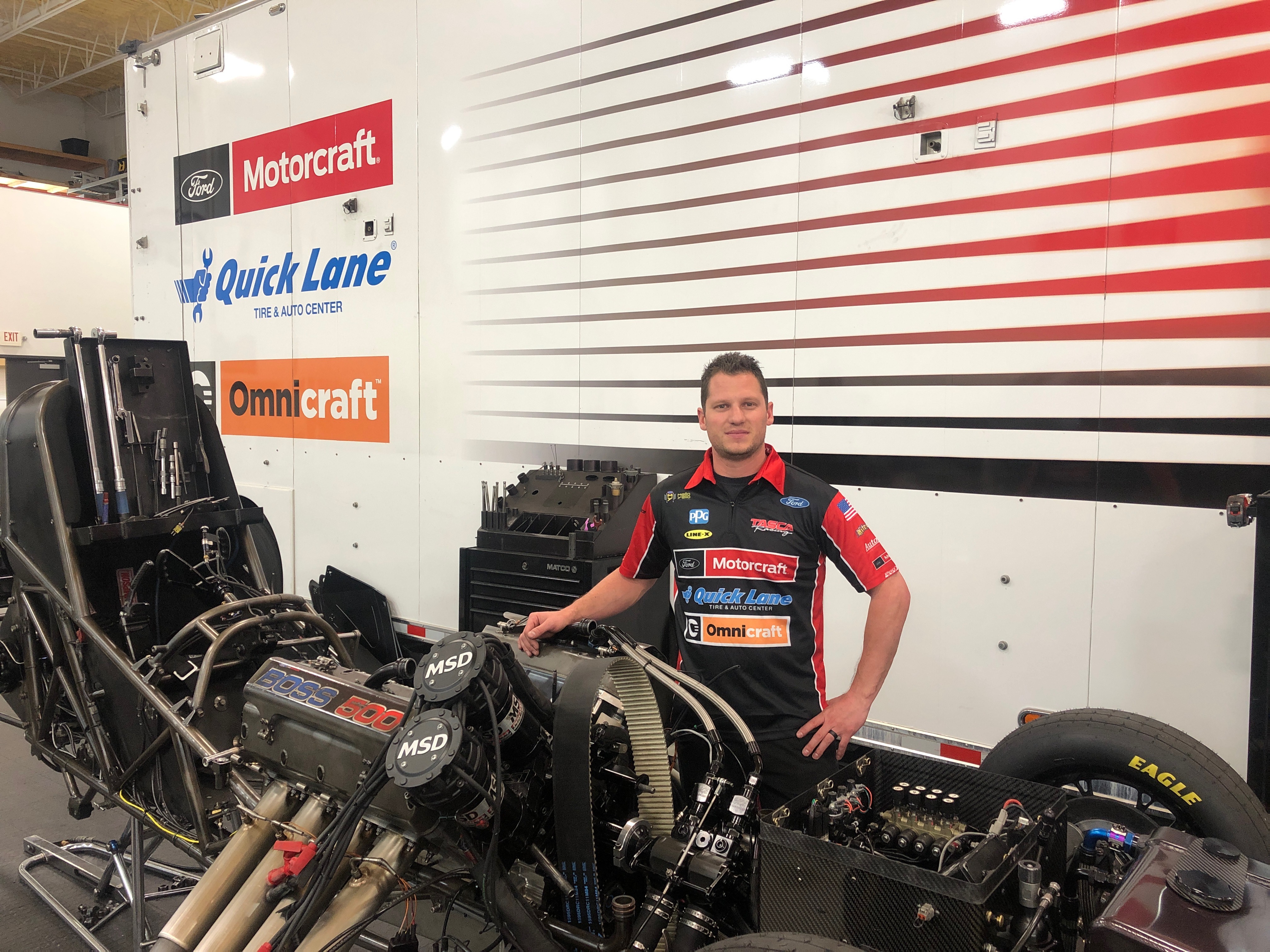 Not sure what you are implying, because you sure were NOT right.

mick said:
.......IMO same reason alan johnson never really had any success with his toyota FC. first w/scelzi (white cap), then sarver (emoola)......and also IMO maybe some of the same reasons
jfr ran out of positions for schaffer. he was trained on a FC. when courtney decided not to race this year, suddenly john had two great tuners for two FC's and grubnic for brit's TF'r. didn't really have
a 'TF guy' to tune austin's TF'r.......jmho.....i agree with kevin cook. this seems to be a trade that could immediately benefit both teams.
Click to expand...

Jon was a TF car chief before FC
C

mick said:
quarter pounder would have been a great name on the side of those mcd's FC's in the 90's
Click to expand...

That was the name of Dale Van Gundy's TA/FC, back in the 80's I think. I believe he is still active in nostalgia F/C.
G

Cliff said:
That was the name of Dale Van Gundy's TA/FC, back in the 80's I think. I believe he is still active in nostalgia F/C.
Click to expand...

Yes and Yes on both!!!
You must log in or register to reply here.
Ways To Support Nitromater