justafan said:
I think this is the article that you are referring to
Click to expand...

....... yes, that was the one. so who do you believe?
if you google search the topic, there are more instances than just this. ..... politics today, someone says something one day, and their opposition debunks it. works this way for both parties
S

mick said:
....... yes, that was the one. so who do you believe?
if you google search the topic, there are more instances than just this. ..... politics today, someone says something one day, and their opposition debunks it. works this way for both parties
Click to expand...

I have a personal friend, who is a very successful, retired surgeon, who still works at a major hospital here in Miami. He tells me the virus situation is actually worse than how the media portrays it.

Nitro Member
Similarly to Mark above, my wife's friend is a doctor in Miami. Listening in on some of the conversations, it has been a harrowing experience for her as a relatively new doctor.
At this point if you still think any of this is a hoax, overblown, fake news, whatever, you're wilfully ignorant. Be a man and wear a mask.

Nitro Member
here is an article that was published on 4/27. it talks about the need for states to increase tests. further down there is a graph of the united states that when you put cursor over each state
it shows expected daily testing targets......today the headlines are FL with 10k more new cases, a new record. if you look at that chart you will see FL expected daily testing target is 15k.
there are states that are only targeting 2-5k tests per day. if they could test 15k per day, is it likely those states too could have 10k new cases per day? ...... yes, this is real, and it's widespread,
and it's not going away yet, but numbers are numbers. in certain pockets of the country have opening things back up had negative consequences? yes. .....what i'm suggesting is the numbers
have been real high for a few months, it's only now as big numbers of test kits are available daily, that undoubtedly we are seeing a spike in numbers. ..... if the states had had large numbers of test kits
back in april and may, would we have seen these same spikes? do we still wear masks in stores, and social distance as well as we can? yes. ...... i am hopeful for national events. we'll see what happens. 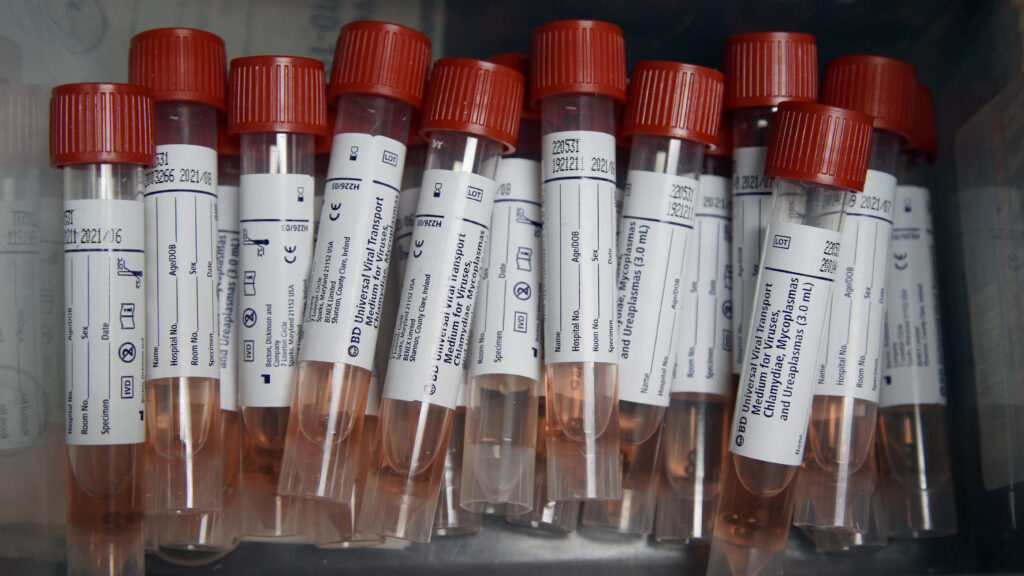 The analysis shows the U.S. is at risk of fumbling the next challenge: testing enough people to determine which cities and states can safely reopen.

www.statnews.com
You must log in or register to reply here.
Ways To Support Nitromater