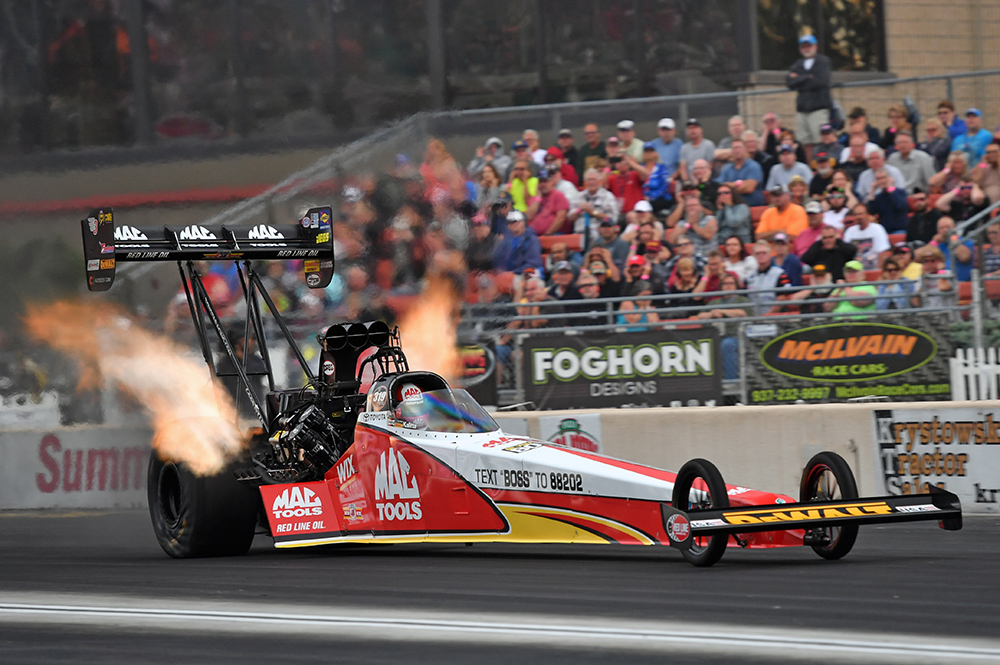 Kalitta looking to cross Epping off his list
Epping Highlights: One final (2014); One no.1 qualifier (2013)

Quotable: “I am really excited to get to Epping. The fans always pack the place out and the racing is great. My Mac Tools team is ready for a rebound and we are looking for a solid race this weekend.”

2018 Season: One Win (Pomona-I); Three finals (Pomona I, Charlotte I, Richmond); 17 round wins; fourth in the standings 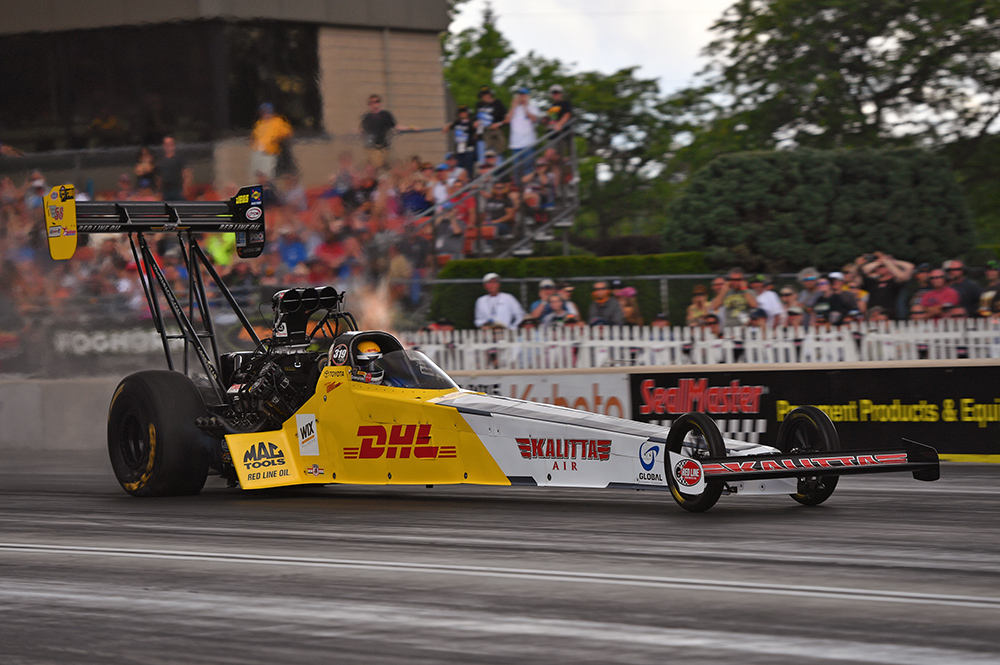 Crampton plans to break back into the top ten in Epping
Last Event Recap (NHRA Norwalk Nationals): Qualified 10th; Quarterfinalist (Defeated Pat Dakin in the first round, lost to Terry McMillen in the quarterfinals)

Quotable: “After a well deserved weekend off, my Kalitta Air/DHL team and I are ready to get back after it in Epping. It is one of our favorite races of the season. We love the way the fans get behind the race, and I cannot wait to strap in on Friday and get it started.” 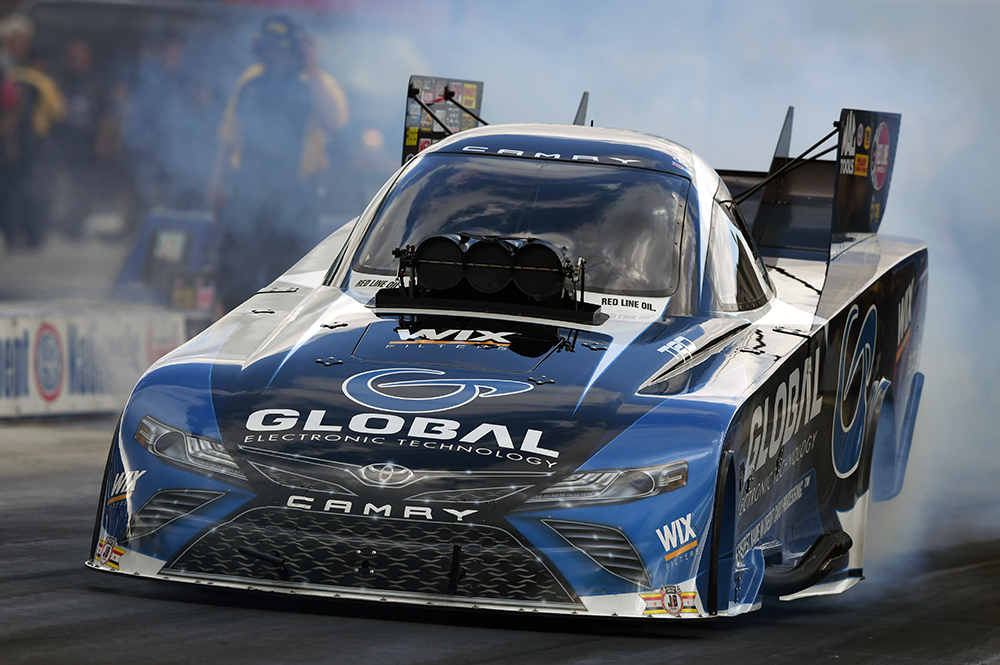 2017 NHRA New England Nationals Recap: Qualified sixth; Semifinalist (Defeated Dom Lagana in the first round and Smax Smith in the quarterfinals, lost to Brittany Force in the semifinals)

Quotable: “Epping is an awesome race track with a great fan base. I have been to a final before, but I would love to get Connie and Global Electronic Technology their first win this weekend and my first win in Funny Car.” 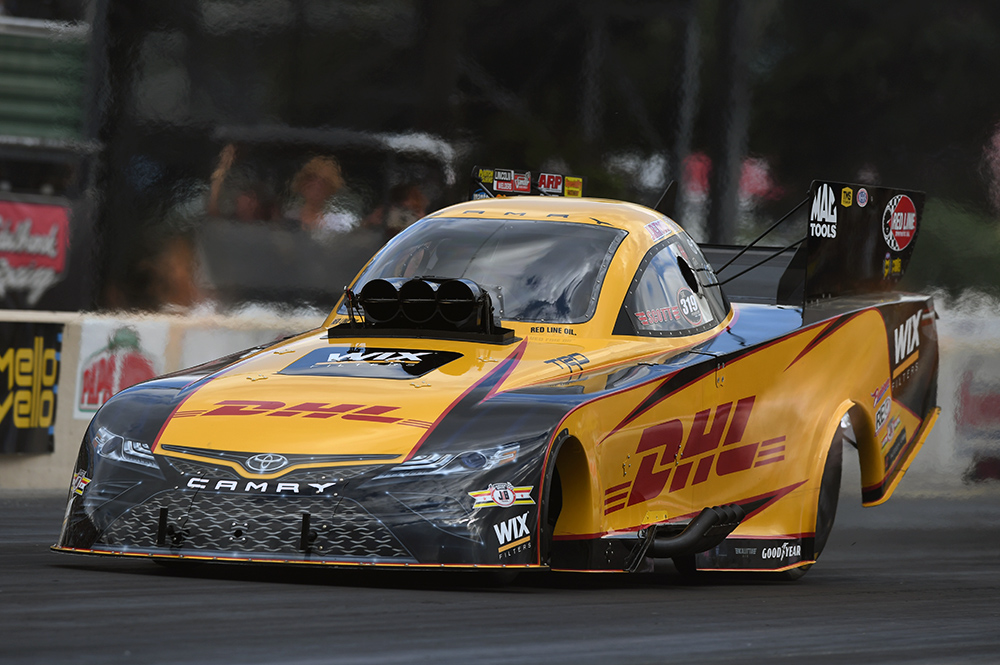 Todd ready for return to the winner's circle
Last Event Recap (NHRA Norwalk Nationals): Qualified seventh; Semifinalist (Defeated Bob Tasca III in the first round and Ron Capps in the quarterfinals, lost to Matt Hagan in the semifinals)

Quotable: “I am ready to hit the gas this weekend and hopefully keep our momentum going. It would be great to get Connie his first win in New Hampshire.”

Noteworthy: Todd will match his entire round win total from the 2017 season (18 round wins) with a first round win on Sunday​
Click to expand...