So this is how IHRA got started (1 Viewer) 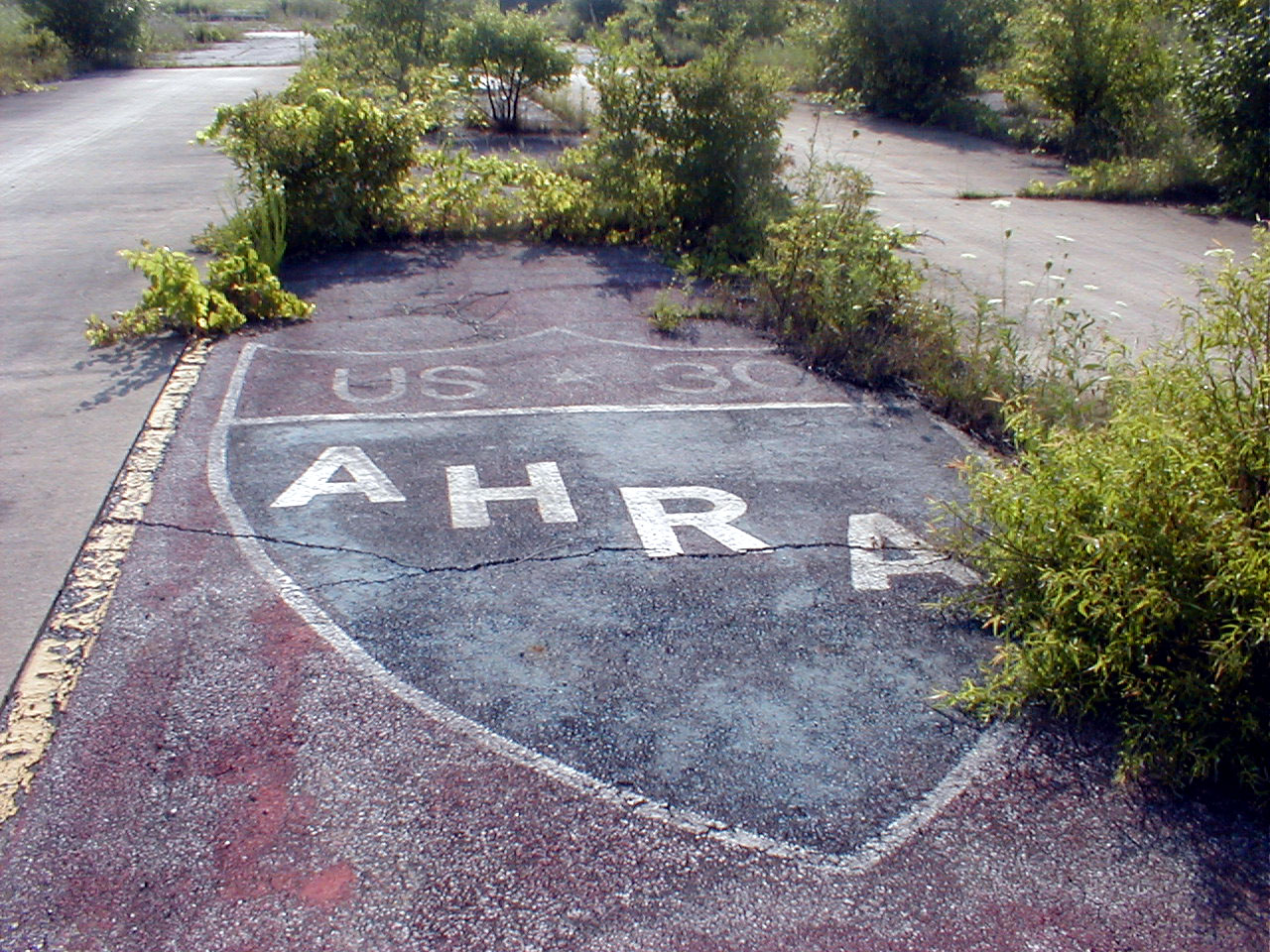 I think you left out another important part of the history of the A.H.R.A. when in the late 70's and 80's the AH.R.A. put on shows and never paid the promoters, or drag strip owners, vendors any money and then left town!
Many racers who had won their class also did not receive payment for their win and members who paid dues could not get refunds.
Anyone who had pre-entered future races never got their money back either.

Those were crazy times and many racers said they would never do business with the A.H.R.A. again.
Seeing what's going today makes me wonder how this whole thing is going to end. I am hoping it has a happy ending but only time will tell.

Nitro Member
I think this happened when AHRA was sold, early 80's. Guy who took it over didn't have the $ & defaulted. Quite sure people like Garlits could tell stories about that.
O

Nitro Member
Tice always preformed as our contract stated except for the 1979 AHRA Bracket Nationals, which was a very small gamble in comparison to our AHRA Grand Americans. I disagreed with Jim on a few issues of that particular race and it's financial loss, but he was standup over all the other events and sanctioning issues the 3 years I was involved with AHRA and Tice. I know every bill was paid to racers, vendors and other interests at the 1979 AHRA Bracket Nationals as I paid those bills. My brother partnered with Tice for the AHRA Gateway Nationals during the next 4-5 years after I left SLIR and he never spoke ill of Tice in any of the discussions we had following Jim Tice death. What happened with AHRA after Tice died sounds like another matter but I can't help you there and I don't trust one sided debates. I was with NHRA for my short additional venture in promoting drag races.
You must log in or register to reply here.
Ways To Support Nitromater

Anyone think this would be a good idea?

Waterbed vs. Jones, bazemore vs. Musi

World Series back at Cordova!