He was one of Wally's chosen few when NHRA was in it's infancy. He was the Division 5 director starting in 1959 and held the position for 35 years. The last of the original NHRA staff. He was a legend, and is in multiple Halls of Fame. If you raced between 1960 and 2000 you ran across him. And if you ran across him, you respected him. His memory as incredible, he lived history, he made history, and remembered more history then you can imagine.

Julesburg Dragstrip opened April 12th, 1959 and he was part of the team that made that happen. (It is open to this day) I'm proud to say he was a friend, and when I went to Julesburg to interview him it was my honor, and his recall of the early days was nothing short of amazing.

To this day he is remembered fondly when ever it is raining softly for he would say, "We still have circles in the puddles"

Nitro Member
Another Hero gone. There is a part of Heaven with a sign that just says "Drag Racers", with a nitro flathead dragster at the entrance. Go thru that door and you'll find it crowded with all of our heroes."Hey Darrell, we were waitin' for you Brother".

Nitro Member
A great guy help me to Div 5 and my First National event at Motorplex in TX. Always made a point of saying hi to him at Div races.

Nitro Member
From Phil Burgess in his usual style of capturing the essence perfectly. 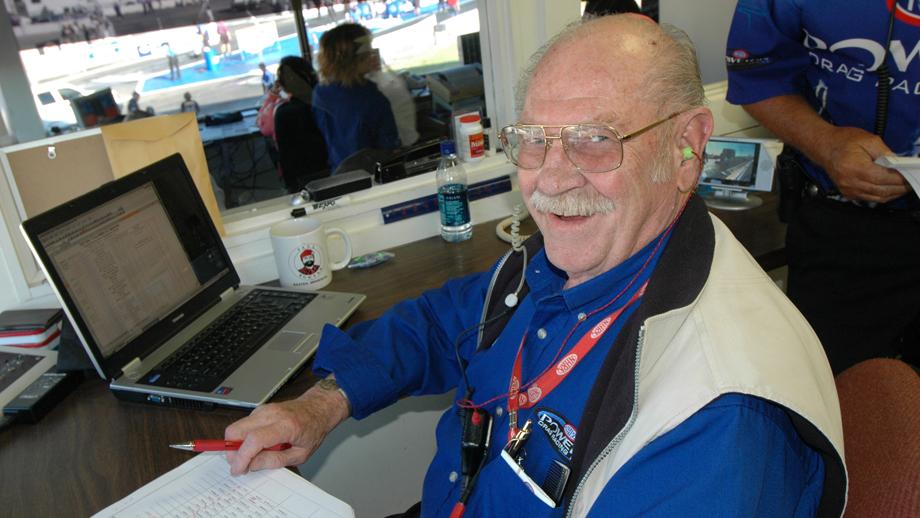 Nitro Member
For those of us who've been around drag racing a long time, these sort of stories are becoming way too frequent. You never get used to them, but at some point it's not so much of a shock. But this one hit pretty hard. Zim was one of the most capable staffers I ever ran across. I was always impressed that even when the craziest combinations of things would somehow happen, I never saw him get flustered or edgy even once. And on top of that, he was a genuinely nice guy who was a pleasure to have a few words with. This is a big loss.

Nitro Member
Another gem, as Phil goes into more detail. 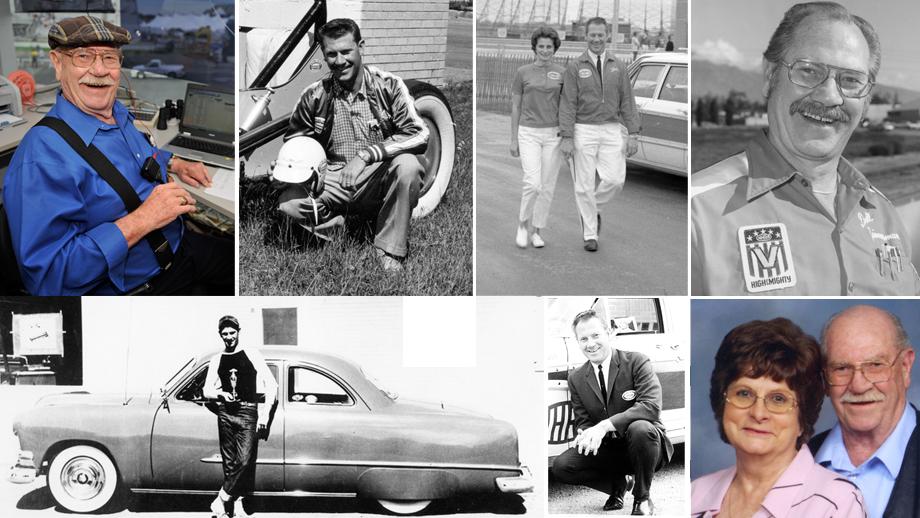 Legendary NHRA Division 5 Director Darrell Zimmerman plied his trade in the Rocky Mountain region for more than 30 years. A successful racer, 'Zim' joined the NHRA team in the late 1950s and carved a legendary career and made legions of friends throughout the sport.

Nitro Member
What made Darrell Zimmerman so special is that he was a pioneer. Guys like him, Garlits, Parks and all the ones that started our sport - there was something special about those folks. They laid the foundation for drag racing. Everything that we have now can be traced back to them. I think Darrell was kind of amazed at how the sport grew. I can see the difference from 1961 when I started to 2020 and it's astonishing to see the technology that has evolved over time and it all goes back to those pioneers.
You must log in or register to reply here.
Ways To Support Nitromater