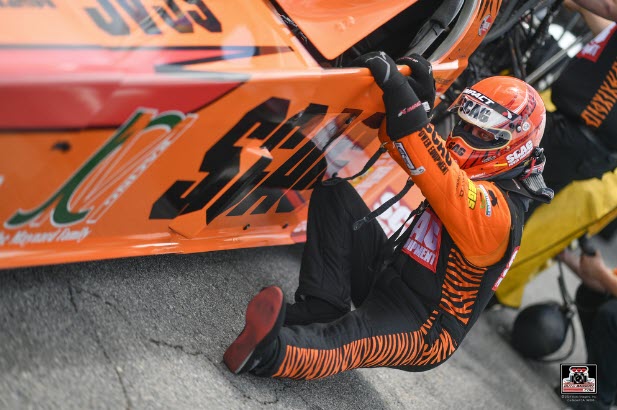 ​
Noteworthy:
Schumacher raced to victory at the inaugural NHRA Nationals in 2007 but has struggled to find the Norwalk winner’s circle since
This weekend will mark Schumacher's first visit to Norwalk since 2018
Fan Events:
Fans are invited to meet Schumacher at Wellington Implement (625 S Main St., Wellington) on Thursday, June 23, from noon to 2:00 p.m. Event offerings include autographs, ice cream, and a chance to check out the Scag Power Equipment Top Fuel dragster up-close
Quotable:
"I’m looking forward to getting to Norwalk, Ohio. I live in Austin, Texas and it’s been 106 degrees here, so I’m used to the heat. It’s supposed to be hot again this weekend in Ohio and I think that our car is meant for the heat; we’ve got a great ‘hot track tuneup.’ I haven’t been to Norwalk in years, and Midwesterners, those are my people, man. I was raised in Chicago and I love visiting that area. The Bader family gives us an awesome facility in the Midwest, and I love it because I get to see a lot of old friends and family.
“It’s the middle of the season and it’s time for our Scag Power Equipment Top Fuel dragster to get going. We haven’t performed to the level that we’re used to but the guys have been working day in and day out, and I feel that a win is coming, and Norwalk would be a great place to do that. We have a Scag appearance on Thursday, and I look forward to seeing all of our wonderful fans there, and I’m also excited because Scag’s CEO and CFO will be coming out and checking out an NHRA race in-person for the first time so it would be an epic time to go out and do what we do best, and that is win races.” 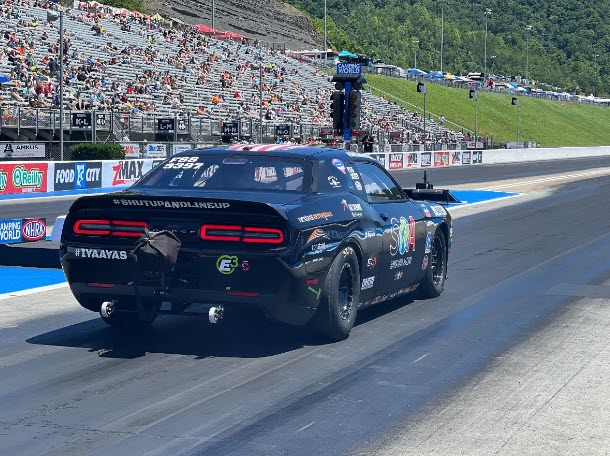 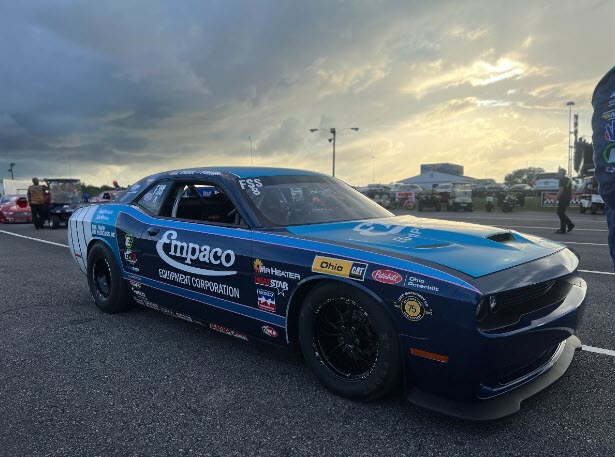 Norwalk Event Highlights:
2018 event runner-up
2021 Norwalk Recap:
DNQ
Last Event (Bristol):
Qualified fifth; First round exit (defeated by Stephen Bell in E1)​
Noteworthy:
Raced to his career-first Factory Stock Showdown final round at the 2018 Norwalk event
As a resident of Akron, Ohio, Pawuk considers Norwalk to be his home track
Pawuk occupies the No. 10 spot in the FSS standings 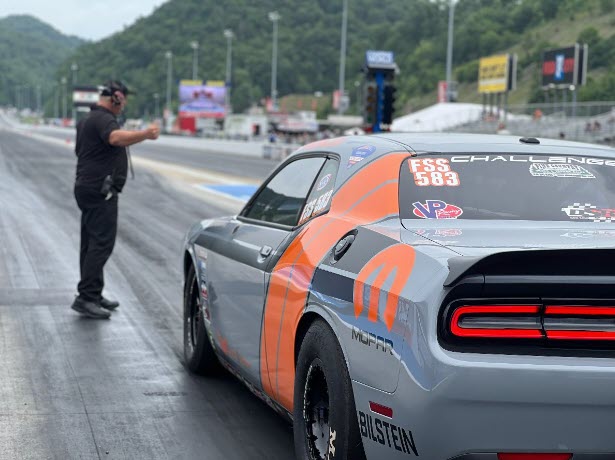 Last Event (Bristol):
DNQ​
About Don Schumacher Racing​
Established in 1998, Don Schumacher Racing (DSR) has grown to become the winningest organization in NHRA Drag Racing history, and further cemented its position as one of motorsports’ elite teams when it surpassed the ‘350 wins’ milestone during the 2020 season. DSR owns 19 world championships in three different NHRA categories, and including hall-of-fame team owner Don Schumacher’s five NHRA Funny Car triumphs from the 1970s, DSR has been successful in capturing 366 national event victories overall.
Headquartered in Brownsburg, Indiana, DSR campaigns the Maynard Family/Scag Power Equipment Top Fuel dragster in the NHRA Camping World Drag Racing Series with fan-favorite Tony Schumacher at the helm. As an eight-time world champion and 85-time NHRA national event winner, Schumacher is the most decorated Top Fuel driver of all time.
DSR also campaigns three entries in the Factory Stock Showdown Series. The trio of DSR Dodge Drag Paks is piloted by former Pro Stock racer Mark Pawuk, David Davies, who made his NHRA debut with DSR in 2021, and Warren Walcher, who is set to compete in his first full FSS season in 2022.
For more information, visit shoeracing.com, or Follow Us @shoeracing on Facebook, Twitter, and Instagram.