DESPITE CHANGES, TORRENCE STILL THE MAN TO BEAT (1 Viewer)

When he beat Clay Millican, Terry McMillen and Leah Pruett to win the tour’s last four-wide race on April 28, 2019, the three-time reigning Top Fuel World Champion was unmarried, childless and only marginally skilled in welding, the profession that provided his dad, Billy, the platform from which he founded Capco Contractors, Inc., a Texas-based oil and gas pipeline construction business.

However, when the 40-time pro tour winner rolls his Capco-backed dragster to the starting line at this week’s DENSO Spark Plugs Four-Wide at The Strip at Las Vegas Motor Speedway, he will do so as husband to Natalie and father to baby daughter Haven Charli Torrence, born little more than a week ago (April 7).

That having been said, no matter what may be different, nothing’s really changed for the soon-to-be 38-year-old cancer survivor who will be seeking his fifth victory in the last six NHRA events contested four across.

That’s not too shabby for someone who was not a fan of the format at the outset – and wasn’t afraid to say so. In his first five four-wide appearances, he advanced out of his quad just two times. It wasn’t until he accepted the four-wide as another challenge that his fortunes began to change.

Runner-up to close friend Antron Brown at Charlotte in 2015 and the No. 1 qualifier a year later, he finally reached the winners’ circle in 2017 and has been winning ever since, sweeping the four-wide titles in 2018.

Although he failed to advance out of the second quad the last time LVMS went four across in 2019, Torrence is understandably confident this week not just because of his recent four-wide record but because he has been a finalist in four of his last five appearances at The Strip where he swept the spring and fall events in 2018 en route to his first championship. 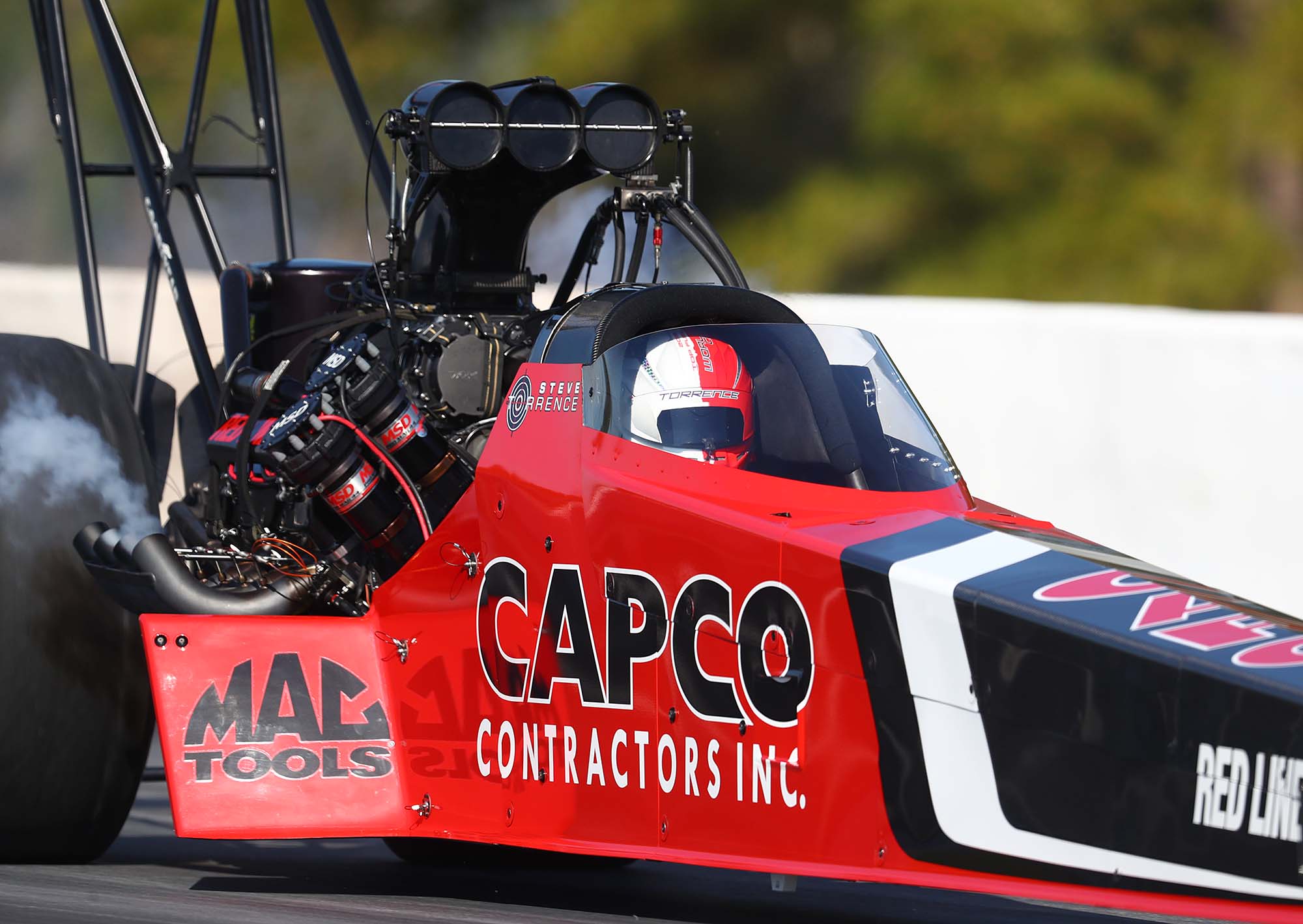 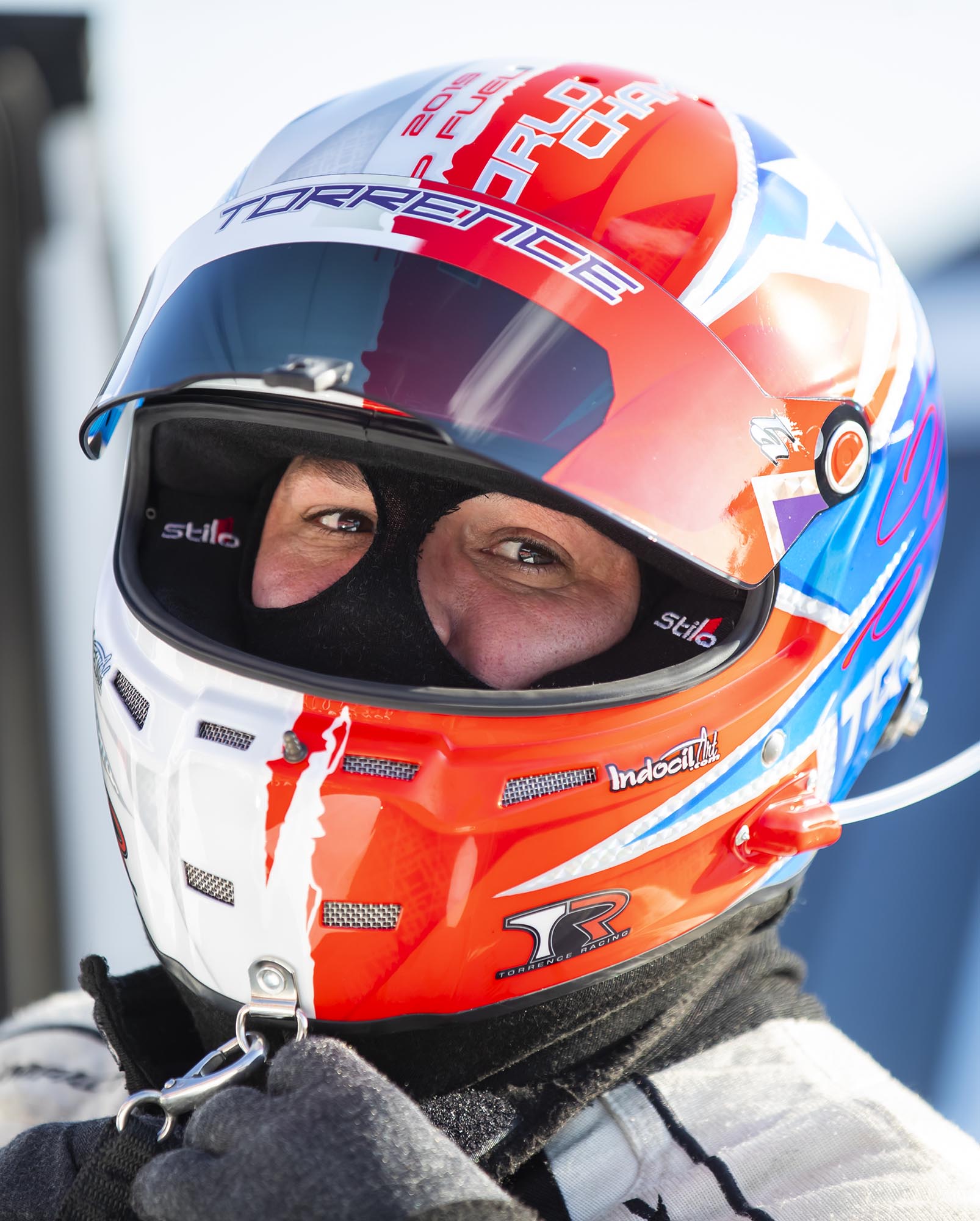 TORRENCE AFTER ANOTHER 4WIDE WIN