A common problem for EV's (1 Viewer)

Given the intense stories about electric vehicle fires, and past disasters with overheating lithium-ion cell phone batteries, it’s reasonable to be concerned about an electric vehicle (EV) battery catching fire. But how often does that actually happen, and why?

Another article to "fan the flames" on my post about EV common problem.
After reading this, I can't get the Billy Joel song "We Didn't Start the Fire" out of my head.
Click to expand...

stitcherbob said:
Try this instead

Wow, look at Bob. I new there had to be 1 or 2 hip people on this site. My oldest sister turned me on
to this 45 in September of 1968 as she was walking out the door, to start her sophomore year in
college (she took me to my first drag race June 1968 at Pacific Raceway. AA/FD and Top Gas)

Thanks Bob, this brings back great memories of "Days of Future Passed"

Don't laugh people, this is psychedelic rock at it's best (my favorite music) in 1968 it went to
number one in the UK and Canada and number two in the United States. 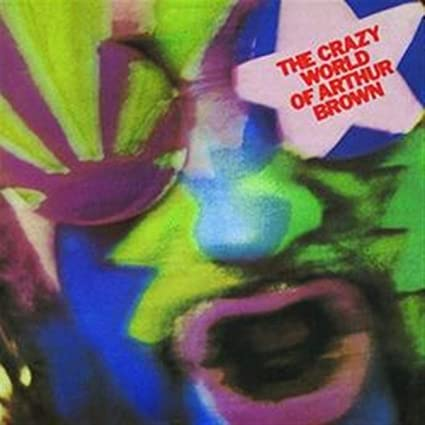 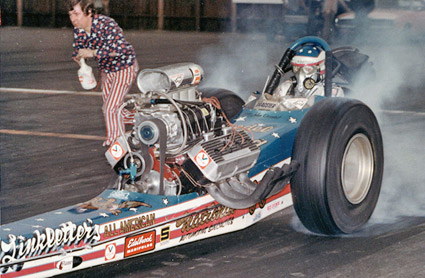 AA/FD It's 1968 the Holland & Guedel "Art Linkletter's All American" AA/FD
with John Guedel in the seat. Check out Bill Holland with the bleach bottle
in hand, just classic.
Last edited: Sunday at 12:24 PM

Cliff said:
Keep the gas engines but run them on hydrogen. Saw a hot rod pick up w/ V-8 on hydrogen and it is zero emmissions.
Click to expand...

Not so fast there.... In theory it's a great idea with H2O as the only emission, but I'm always leery when someone says "zero emissions." as it's almost never the case. It's usually just a shifting of emissions that creates its own set of problems. What's not being told about Hydrogen is the gas is generated as a byproduct of fossil fuels. From New Scientist: "96% of hydrogen is made directly from fossil fuels – mostly natural gas, followed by coal and then oil. This overwhelmingly uses a process known as steam reformation that releases carbon dioxide."

It may not be as clean and green as they claim, and you have to wonder that since the number one greenhouse gas is water vapor, is adding more a good idea? However, if the vehicle condenses the water vapor into droplets, they are harmless.

As an aside, I know a couple with a Hydrogen-fueled Toyota Mirai that lives near me and they told me there are only two fueling stations in southern California - 40 miles south to San Diego or 70 miles north to L.A. Best not be running low and stuck in traffic! Is Charging an EV Cheaper Than Filling a Car With Gas?

With gas prices going through the roof and showing no signs of slowing down, we’re seeing more people debate the switch to an EV or hybrid vehicle. If you’re on the fence about going electric and are wondering, “is it cheaper to charge an EV than filling a car with gas?” you’re not alone.

www.reviewgeek.com
You must log in or register to reply here.
Ways To Support Nitromater